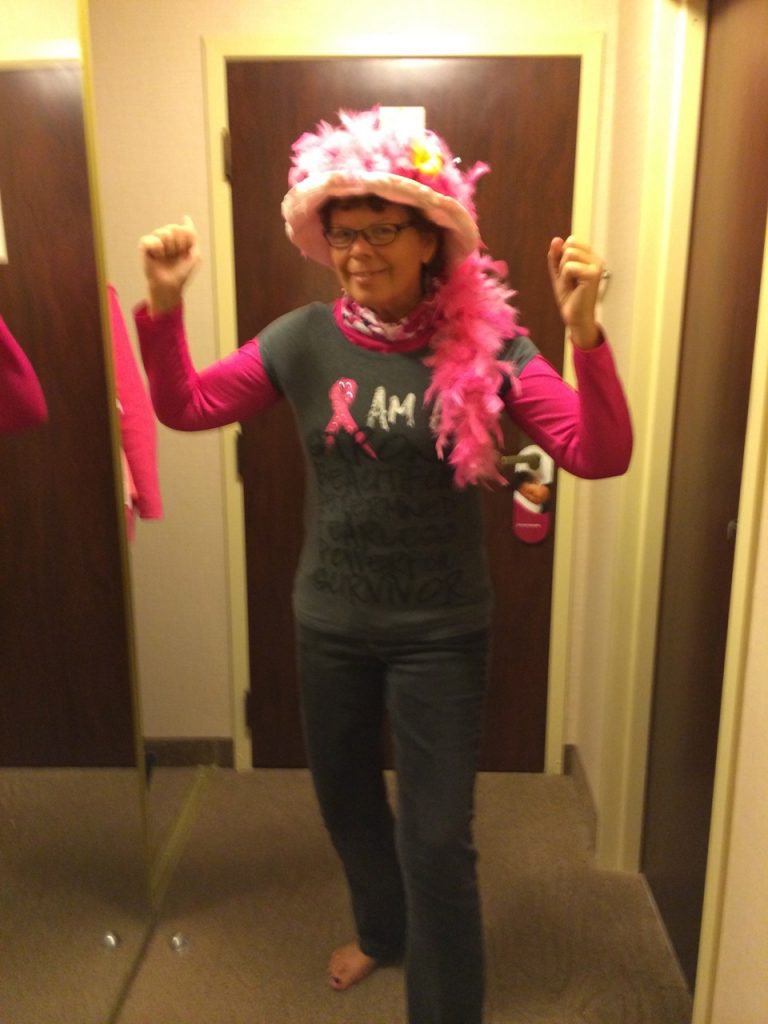 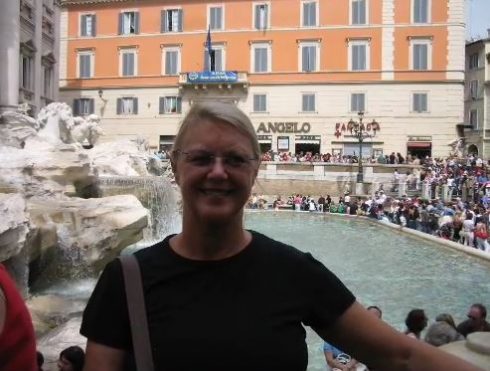 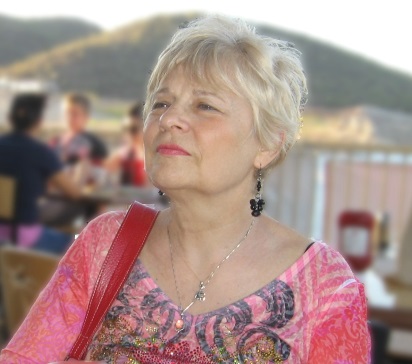 We met in 1963 in Minneapolis Minnesota while water skiing on the mighty Mississippi river.  Almost immediately we recognized that we were attracted to each other even though we realized that society was not ready to accept the love that we had for each other at that time.  After dating for three years, we decided to marry on April 23, 1966 and continued to love each other until she had to leave our marriage and this earth on October 12, 2012.  Noella was, and always will be, the love on my life.  She was the mother of our two sons, Christopher and Michael, and she is the grandmother of three grandchildren, Chloe, Sydney and Evan.  She is survived by her mother who is 93 years old and by nine siblings. George E. Nelms 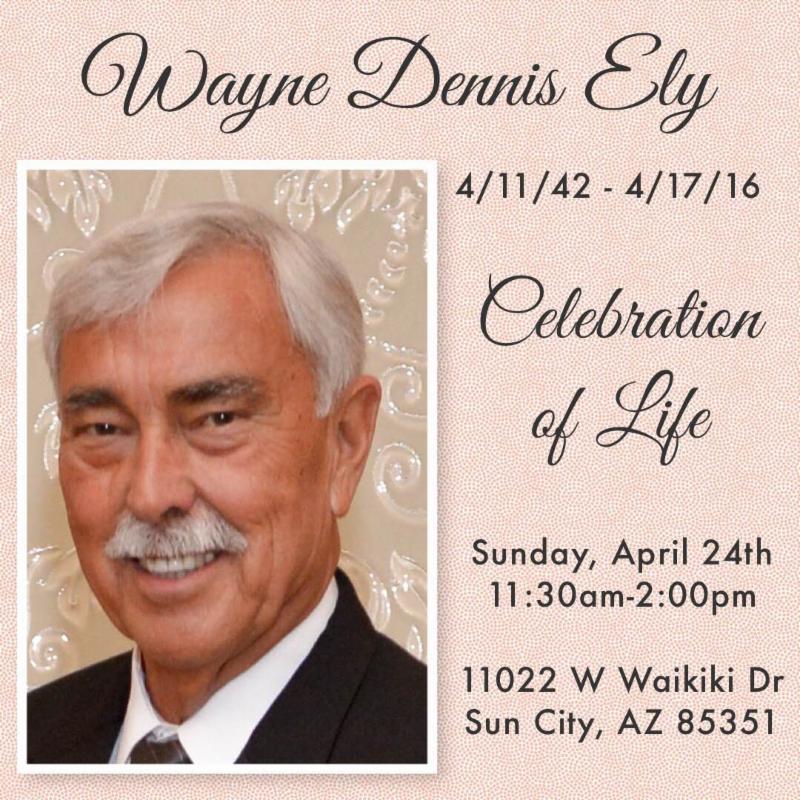 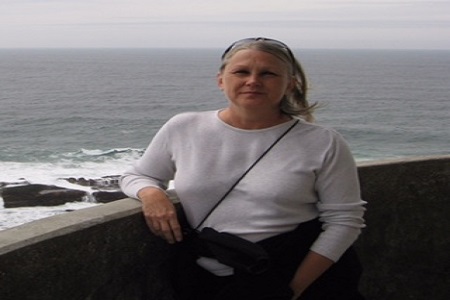 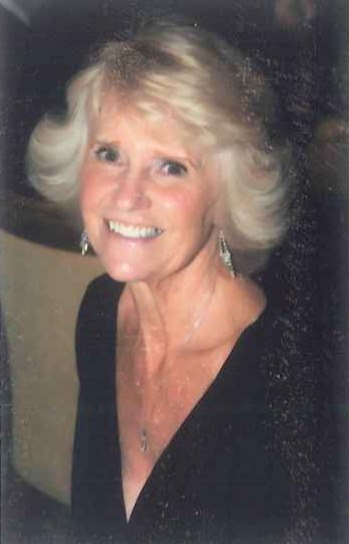